When the amber was rubbed against an animal skin, straw and small feathers got stuck to it. Although Thales could not explain this phenomenon, he is still considered the first discoverer of electricity through this experiment. However, Thales’ discovery was not yet an electric current in the sense we know it for use, but actually only charge on the amber used. Nevertheless, his discovery gave the electron, the negatively charged elementary particle, its name, because “élektron” is the ancient Greek word for amber.

From electric charge to current

It took a very long time from the discovery of charge to flowing current. In 1672, the German physicist Otto von Guericke invented an “electrifying machine” that could generate electric charges and thus practically the first generator. With the “electrifying machine”, Guericke was able to generate sparks. These were created by a rotating sulphur ball. With this machine, Guericke was able to observe various phenomena. He discovered the luminous effect (electroluminescence) and the important conduction of electric charge (induction). He also discovered that two equally electrified bodies repel each other.

It took until 1733 for the French scientist Charles du Fray to prove the existence of two different charges: In 1745 and 1746, the two scientists Ewald Georg von Kleist and Pieter van Muschenbroek independently invented an early form of capacitor, i.e. a storage device for charge.

In 1800, the Italian researcher Alessandro Volta invented the first battery. This consisted of thin copper and zinc discs separated by cardboard discs soaked in a salt solution. Volta thus gave his name to the electrical voltage, which today is expressed in volts. And in 1820, the French researcher André-Marie Ampère explored the influence of magnets and electromagnetism. That is why the unit for electric current was named after him. It was not until 1826 that the German physicist Georg Simon Ohm discovered the connection between current strength, resistance and voltage. Ohm’s law was ultimately the breakthrough for the use of electric current.

Electricity entered private households with the invention of the light bulb

With Ohm’s law came the breakthrough for the use of electric current. In 1866, the German engineer Werner von Siemens developed a dynamo machine, the first generator to be used in practice. Electricity then entered the first private households with the invention of Thomas Alva Edison’s carbon-filament light bulb, which he patented in 1880. From then on, the development of electrical devices progressed ever faster 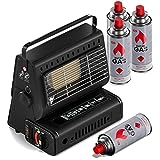 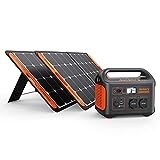 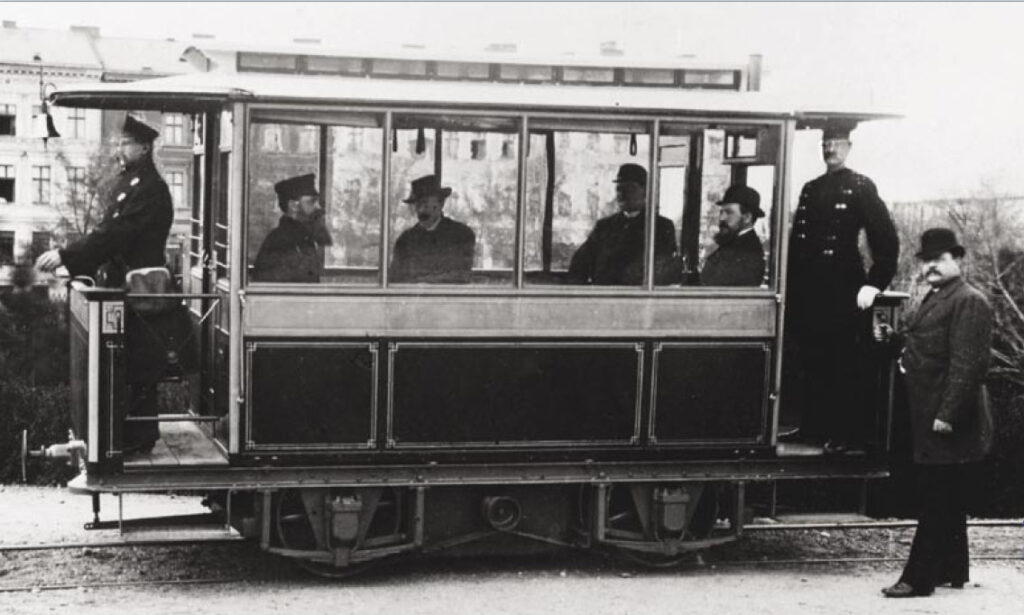