The Greens Sylvia Kotting-Uhl, chairwoman of the Bundestag Environment Committee, said in the Bundestag in the direction of AFD: “Just your inability to imagine anything other than the base load under energy supply is as old as you are. The future will be more flexible, more exciting , yes, also more demanding: no longer demand-oriented, but supply-oriented, … “. To market electricity in the future free of base loads and supply-oriented means, in plain language, the entry into deficiency management or the state-controlled planned economy.

With the ruling by the Constitutional Court on climate change, the Greens now want to completely phase out coal-fired power generation as early as 2030. That is 8 years earlier than previously planned. The resulting supply gap in electricity generation cannot be remedied in this period with new green electricity systems. Obviously, this has now also become clear to the Greens. The approval procedures for new wind farms and power lines alone take much longer.

The only way out of this dilemma would be to extend the service life of the last remaining nuclear power plants. Ultimately, these would save more CO² per year than all green electricity systems subsidized through subsidies in the last 20 years combined. But nuclear power is also not up for discussion for ideological reasons, although the EU’s technical service has now classified it as sustainable. In Finland, the Greens are even in favor of building new nuclear power plants.

As we said in our article “How is the power grid stabilized?” described, it is not possible to regulate a power grid in a stable manner without base load power plants. For this purpose, the flywheel mass of the large turbines or generators is simply missing, which in the event of voltage drops briefly supply electricity from their rotational energy until appropriate control energy is available from reserve power plants. In theory, the so-called “instantaneous reserve” could also be replaced by battery storage. However, these are neither technically feasible in the required dimension, nor would they be affordable in the foreseeable future. Alternatively, only the missing electricity remains expensive to import. In any case, this will be coal-fired electricity or nuclear-powered electricity, i.e. precisely the electricity that we do not want here in Germany for ideological reasons.

Supply-oriented power supply also means that during a dark doldrums, as was the case in January this year, there may be no electricity at all. Power failures like in a developing country or the forced shutdown of entire sub-networks, however, generate immense economic damage. Virtually nothing works in our country without electricity. This affects not only private consumers, but also industry in particular. Production comes to a complete standstill in the event of a power failure. Every power failure causes major damage in the value chain. This will not be without consequences. Companies that are particularly affected will be leaving the country in a very short time. The number of unemployed and welfare recipients will inevitably increase and with it the tax and social security contributions for those who still have work.

If the supply of electricity in the future is base-load-free and supply-oriented, this is the exit from the market economy system. To a large extent, this is already the case today due to the high subsidies for green electricity systems. That is one of the reasons why we have the most expensive electricity in the world. In addition, with the abolition of base load-capable power plants, there is an unstable power supply, in which the supply is no longer guaranteed for everyone at all times. The planned economy has been tried in several socialist systems in the past. It failed in all attempts. Without a reliable and affordable energy supply, all of our prosperity is in danger. 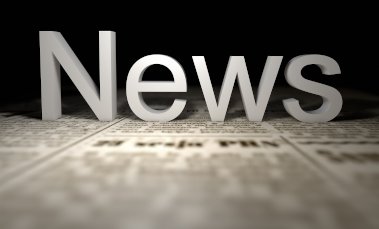 “The federal government wanted to make the construction of new green electricity plants a question of national security by law” writes welt.de. […] 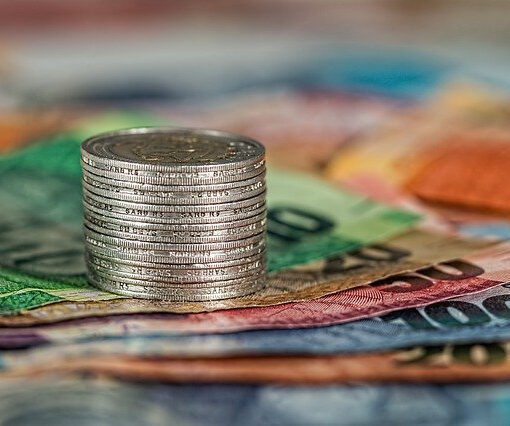 With the new  Climate Protection Act, the federal government has once again significantly increased future costs for citizens and the economy . However, one looks […] 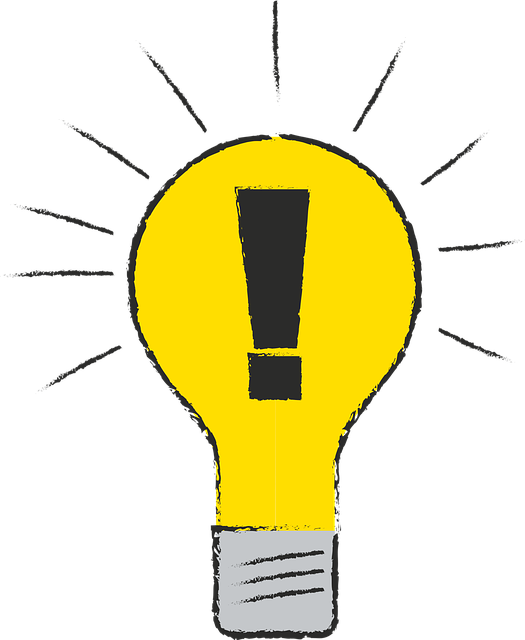 Again and again you can read in various articles how we can secure our power supply in the future through fantastic inventions. […] 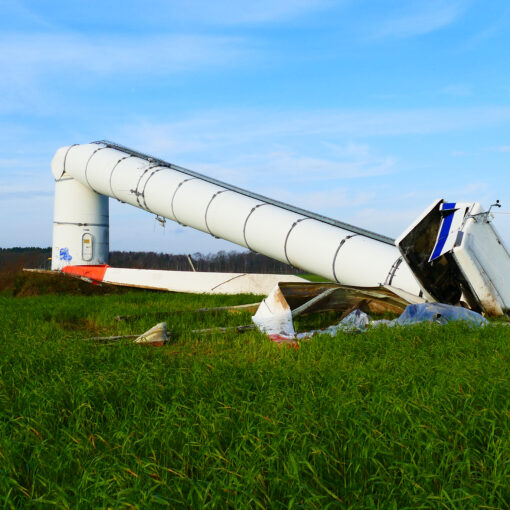 Serious accidents with wind turbines occur time and again in Germany. Rotor blades break off, masts break and there are always fires […]