May 2021 is exceptionally cold and rainy. This is now also noticeable in the power supply. On the one hand, the heating is still running in many households and, on the other hand, the solar systems produce unusually little electricity for the time of year due to the constant cloudiness. If there is still no wind, the current electricity production can no longer meet the demand. Germany is running out of electricity. The gap in coverage then has to be closed with expensive imports from our neighbors.

The graphic above shows that since May 10th the German electricity trade balance has been mostly negative for several days, that is, Germany imports electricity from abroad. The output for the imported electricity corresponds to several large nuclear power plant blocks and is sufficient for several million households. From France alone, up to 3 GW are requested at times. But Austria, the Czech Republic, Poland, Switzerland and the Netherlands also provide additional electricity to Germany to close the bottleneck.

A good deal for our neighbors, as the price at well over € 100 per MWh was at times almost five times the normal price on the electricity exchange. It is only a matter of time before prices hit the end user. The network operators allocate the high import costs to the electricity price.

With the further shutdown of our nuclear and coal-fired power plants, this problem continues to increase. Even if the green electricity lobby never tires of asserting that renewable energies will soon be able to cover the entire electricity demand, there is always a large gap between electricity production and demand in unfavorable weather conditions. With such considerations, one always compares the amount of electricity produced over a longer period of time and contrasts this with average consumption. As already described in our article “Record for green electricity – only half the story”, you have to produce electricity exactly when you need it. The comparison of average values ​​for consumption and generation is completely irrelevant.

The only way to close the gaps between production and demand is through expensive imports from abroad. In the vast majority of cases, however, this electricity comes from precisely those sources that are switched off in our country for ideological reasons. This means nothing at all for the environment. Ultimately, the German electricity customer pays the bill alone.

With the shutdown of the last nuclear power plants in 2022 and further coal-fired power plants, the power supply will be exciting in the coming winters. It is only a matter of time before other countries can no longer close the deficit. 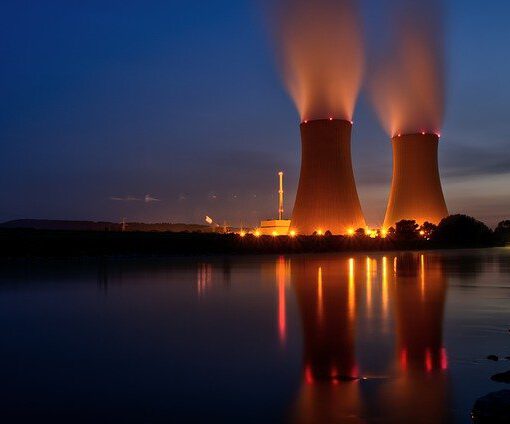 At the end of 2022, the operators shut down the last nuclear power plants in Germany. At the beginning of the year, […] 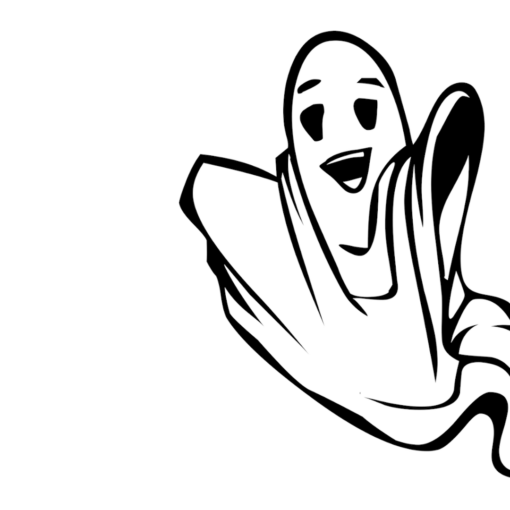 The costs for emergency interventions to stabilize the grid reached a new record in 2020 at 1.4 billion euros. The interventions were […] 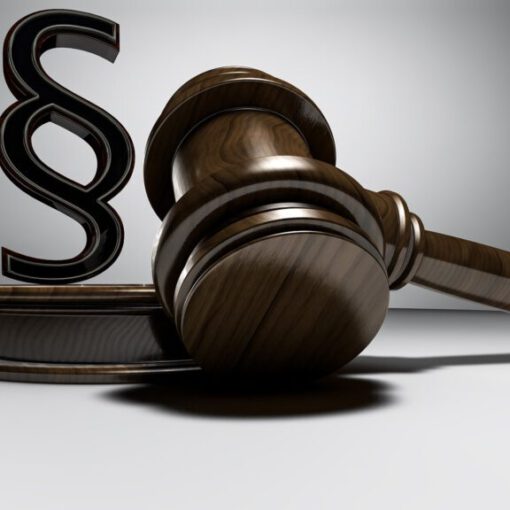 Electricity prices in Germany continue to rise. Germany already has the most expensive electricity in the world. Now the European Court of […] 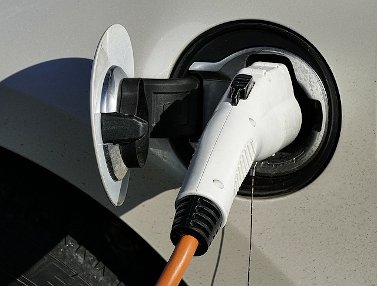 Baden-Württemberg starts a field test in which 100 electric vehicles are combined to form a virtual power plant. This network should then […]