At the beginning of this year there was a malfunction in a rather insignificant substation in Croatia. This led to an overload of individual local network sections. The associated problems almost led to a blackout in the entire European power grid. Europe was on a crash course with a nationwide power outage.

As with a domino effect, the temporary local blackout led to a power shortage from Croatia via Italy, Austria and France.

A rather minor technical problem led the entire European power grid to the verge of a blackout. It is only a matter of time before further problems of this kind result in a Europe-wide power outage. The main reason is the constant increase in renewable and alternative energies in the European network.

In a Bloomberg report, the incident was categorized as follows: No one will directly blame renewable energies for the blackout that took place, as well as the growing risks for future repetitions of this incident.

However, it is obvious that the observed changes in the European energy mix significantly increased these risks.

The disruption in the Croatian substation led to a massive drop in the frequency of the entire electricity network. Under normal circumstances, minor disturbances in the network frequency are counteracted by the rotating masses of the large base load power plants. These are primarily fossil fuel power plants and nuclear power plants. In our article “How is the power grid stabilized?” we have described this in more detail.

As more and more coal and nuclear power plants are being switched off in Europe, the inertial mass in the system is also reduced. Due to the lack of so-called “instantaneous reserve”, i.e. the rotational energy of the large turbines and generators, the power grid becomes more and more susceptible to deviations in the grid frequency.

A well-known expert from the Institute of Energy Economics at the University of Cologne told Bloomberg:

“The problem is not caused directly by the growing emergence of renewable forms of energy, but rather by a continuous decline in conventional energy capacities.”

The problem with eco-energy systems lies in their inconsistency in generating electricity. As a result, it is not possible to provide sufficient rotational energy with these systems. However, this is absolutely necessary to bridge the fluctuations in order to keep the mains frequency constant.

Stefan Zach, Head of Communications at the Austrian energy supplier EVN is quoted as follows on Bloomberg:

“Blackouts could even occur in countries that have high standards for the security and protection of their power grids.”

German media hardly communicate the problem of an impending blackout

However, the German media hardly communicate this emerging problem with the power supply. In Austria, the media and politics have been preparing the population for a possible blackout for a long time.

In particular, Germany is reducing its nuclear and coal capacities the fastest in Europe and yet Germany is currently generating more energy from coal than from wind, because the wind only blows little in the first half of 2021.

In addition, Germany is currently generating little solar energy due to the heavy cloud cover.

California – The best example that green electricity alone does not work

The American state of California is currently facing a summer heat wave. Around a third of California’s electricity supply comes from renewable energy sources. The demand for electricity increases towards sunset, when people come home from work and turn on the air conditioning. Exactly at the same time as the solar systems stop producing electricity in the sunshine state.

California has even shut down a large part of its gas-fired power plants. As a result, the state does not have enough other power generation capacity to compensate for the increased demand for electricity. Meanwhile, the energy suppliers are calling on the population to save electricity and not to charge their electric cars.

Europe on a crash course

The sooner the decision-makers become aware, using the example of California, that security of supply cannot be guaranteed only with green electricity systems, the faster one can take countermeasures, for example by extending the service life of the last nuclear power plants. Otherwise there is a risk of power outages, power consumption limitations and an unstable power grid that can completely collapse at any time. 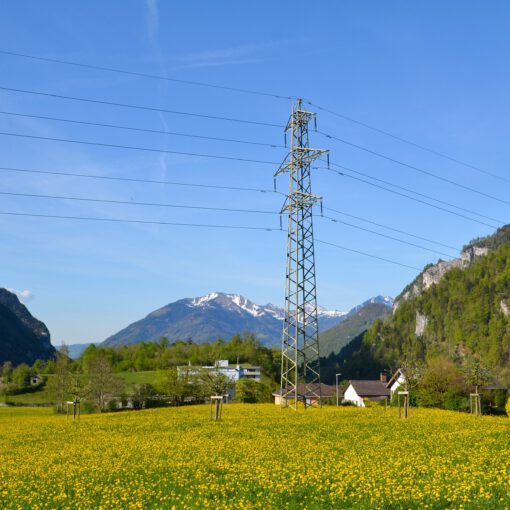 Switzerland, too, is slowly preparing for disasters such as a blackout. In Aargau, the municipalities have already set up an emergency meeting […] 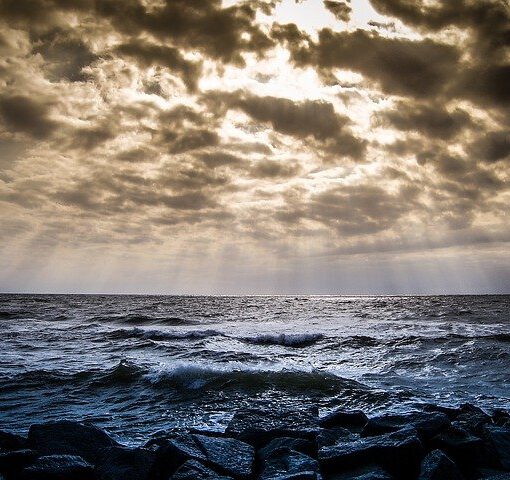 The United Nations Climate Change Committee (IPCC) has just published its report on global warming. According to this report, the earth has […] 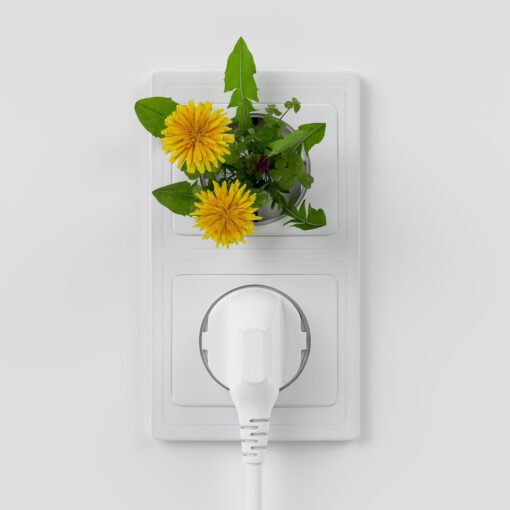 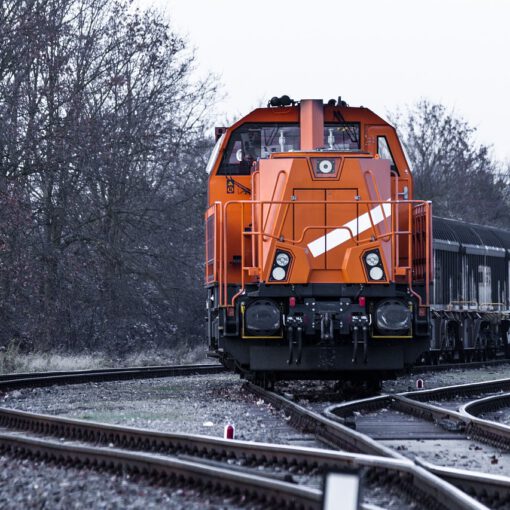 During the climate summit in Glasgow, of all places, British rail operators mothballed their electric locomotives and replaced them with old diesel-powered […]