The Germans have broken a record again. Drastically increased wholesale prices and expensive emission rights are driving electricity prices in Germany to ever new record levels. In addition, of course, there are also high taxes and levies for renewable energies and the network charges, which we have already listed in our article “This is why we have the most expensive electricity in the world”.

A new addition is the annually increasing CO2 tax on electricity generated from fossil fuels, which is one of the reasons why the electricity price has reached a new record.

Germany already has the highest electricity price in the world

Germany has the highest electricity price in an international comparison. However, a new peak was reached in August, higher than ever before. According to a current analysis by the comparison portal Verivox, one kilowatt hour of electricity now costs an average of 30.4 cents for private households.

This means that the price of electricity has increased by 5.7 percent compared to last year.

According to Thorsten Storck, energy expert at Verivox, the current price increases are primarily due to the rise in wholesale prices, while taxes and duties have been rising in the last 20 years. “The sharp rise in electricity prices over the past 20 years is primarily due to the steady rise in taxes, levies and levies during this period. As long as the legislature does not readjust this, households will not be relieved of electricity in the future either, ”said Storck.

The wholesale prices for electricity rose significantly in 2021 and are therefore the main reason for the current rise in electricity prices. In January the average price on the EEX electricity exchange was 45.29 euros per megawatt hour and had already risen to 50.81 euros by July. This corresponds to a price increase of around 12 percent. The electricity providers are now passing the price increase on to the end consumer.

The reason for the rising wholesale prices is the increasing demand for the corona lockdown. The industry is ramping up its production to the level before Corona. At the same time, longer periods of darkness lead to a reduced supply on the producer side. Renewable energies delivered significantly less electricity than expected in 2021 due to the weather. That is why the network operators have to import large amounts of electricity from abroad at great expense.

The incident on August 14, 2021, on which the network operators had to take several industrial companies off the grid due to a lack of electricity in order to prevent a blackout, also shows how scarce the supply is now.

After the shutdown of the nuclear power plants, even higher prices are to be expected

The operators will shut down the last remaining nuclear power plants by the end of 2022. The resulting gap in supply cannot even come close to being covered by the construction of new wind power and solar systems. For this reason, other coal-fired power plants that have already been shut down must be reconnected to the grid to ensure the supply. Since coal-fired electricity, as well as electricity from gas-fired power plants, is burdened with the CO2 levy and the expensive emission certificates, one must reckon with a further increase in the price of electricity. In the first few weeks of September, wholesale prices even exceeded € 100 per megawatt hour for several days. The record value from August will probably be exceeded again in September. 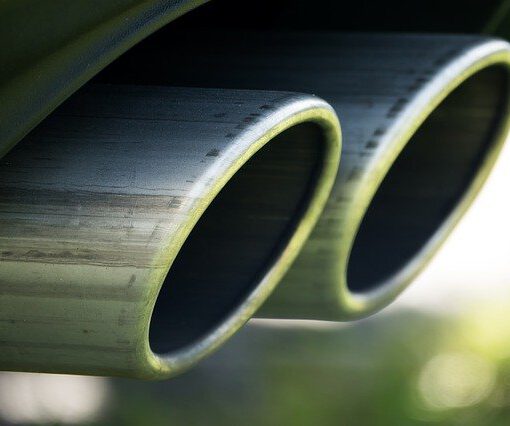 The German Environmental Aid (DUH) publishes an annual ranking of the most environmentally harmful company cars owned by federal and state politicians. […] 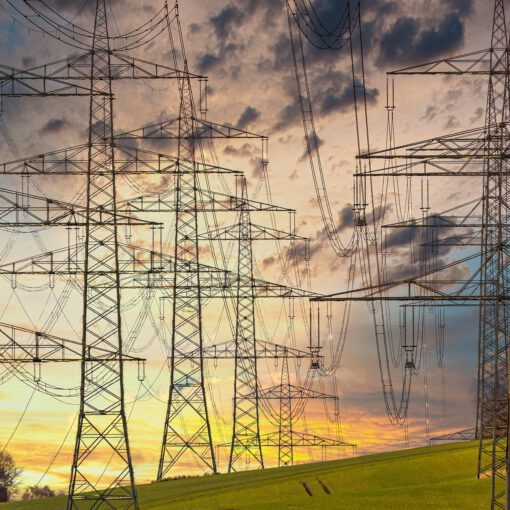 The German power grid needs to be expanded, that much is certain. The expansion of renewable energies means that there are more […] 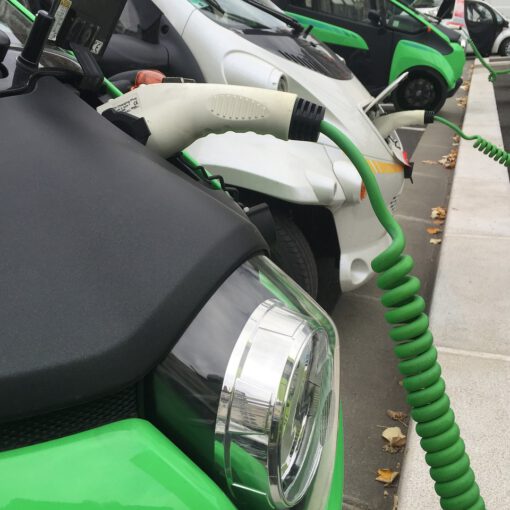 The number of registered electric cars is increasing rapidly. When it comes to battery technology, however, you have to access raw materials […] 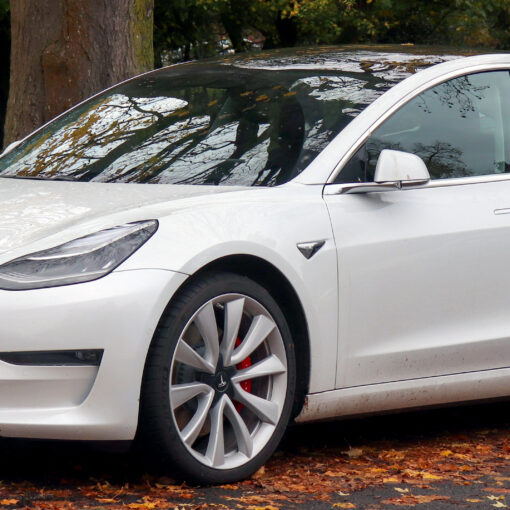 The international company Hertz has ordered 100,000 Tesla 3 models. The car rental company wants to use the vehicles in America as […]