China will soon be commissioning the first thorium reactor. The mini-reactor will then be mass-produced from 2030 onwards. While Germany is pulling out of nuclear power, other countries are pushing for CO2-free electricity generation through nuclear power plants. China is now building a thorium reactor and will start test operations soon.

The first tests are to start in September. The thorium reactor is operated with liquid thorium instead of uranium and does not need water for cooling. In the event of damage, no radioactive vapor could escape. When it cools down, the liquid salt solidifies and the process comes to a standstill by itself.

The mini-reactor is very small compared to conventional nuclear power plants and is roughly the size of a cube with an edge length of 3 meters. This enables the nuclear part to be produced in a factory hall and later transported to the place of use. This practically enables series production as in the automotive industry. The reactor could also be easily transported and exchanged for repair and maintenance work.

The series version of the reactor should have an output of 100 megawatts. China wants to build the first reactor in Wuwei, a desert city in the Gansu province.

How does a thorium reactor work?

The reactor does not have fuel rods like conventional uranium-based reactors. The thorium fuel is dissolved in liquid fluoride salt. The 600 ° C hot salt circulates in the reactor. In order to start the reactor, the salt is then bombarded with neutrons. This transforms the thorium atoms into uranium-233. The decay of this uranium isotope releases energy and releases more neutrons that continue and keep the process going. Thorium 232 occurs much more frequently than fissile uranium and can also be easily extracted in large quantities. The radioactive waste has a significantly shorter half-life of around 500 years than that of uranium reactors, which is 100,000 years.

However, the technical concept has been known for a long time. US scientists were working on it as early as 1946, but failed because of the technical problems. The aggressive hot molten salt has eaten away all available materials. So far it is unclear how the Chinese scientists solved this problem. This means that China also depends on western nations who are looking for a solution in this area.

Mini-reactor is also to be exported to other countries

China is currently building new coal-fired power plants, but wants to be completely CO2-free by 2060. The mini-reactors play a key role in this. Yan Rui, physics professor at the Shanghai Institute of Applied Physics, wrote in the journal Nuclear Techniques: “Small reactors have great advantages in terms of efficiency, flexibility and economy. They can play a key role in the future transition to clean energy. It is to be expected that small reactors will be widespread in the next few years. “

China apparently also plans to export the mini-reactors to other countries. The ability of the reactor to transport means that countries that have not yet had their own nuclear infrastructure can also use the climate-neutral reactors. Since the radioactive material used is also not weapons-grade, Beijing could also supply countries that would not receive uranium reactors for safety reasons. 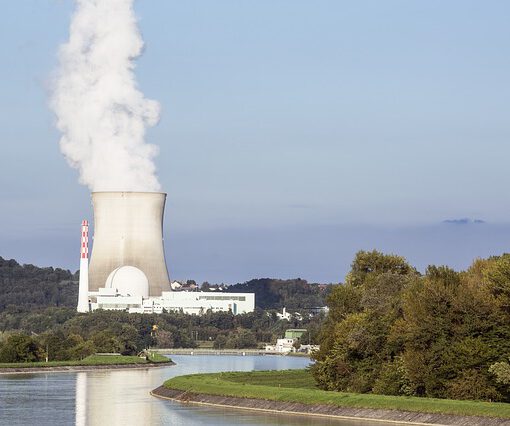 According to a report by the United Nations Economic Commission for Europe (UNECE), more than 50 percent of electricity in the UNECE […]

170 scientists from all over the world address the EU Commission in an open letter. They point to an incorrectly calculated potential […] 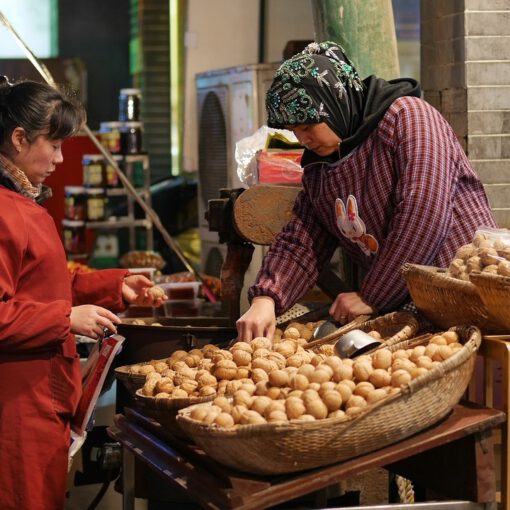 A statement from the Chinese government called on local authorities to ensure adequate food supplies. The appeal in China encourages the population […] 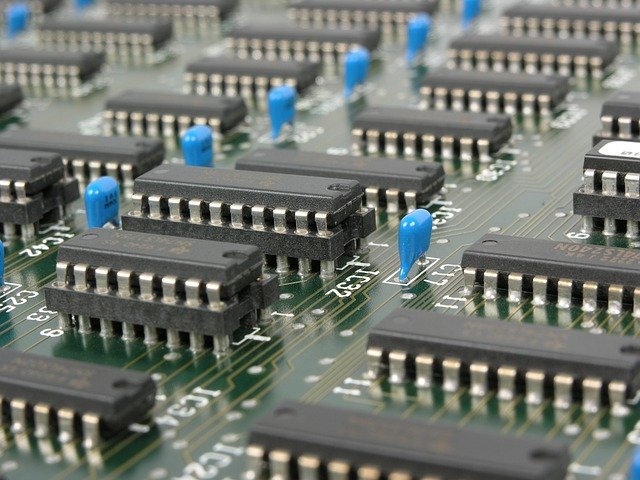 With the switch to renewable energies, there is now also the obligation to install digital electricity meters or smart meters. As we […]