You can now buy portable power generators in every hardware store. Of course, the output of such units is not enough to supply an entire house with electricity. In the event of a power failure, it can be used to operate many devices such as hotplates, kettles or entertainment electronics and heaters for at least a few hours. Choosing a generator should not be made too easy.

The Federal Office for Civil Protection and Disaster Relief has uploaded a video on YouTube on the subject of self-generation.

Selection of a generator and the selection criteria

When choosing a generator, there are a few aspects that must be taken into account:

1. Which devices should be operated

The minimum power of the generator depends on the power consumption of the devices to be operated. It should be noted here that for many devices only the nominal output is specified in operation. When switching on some devices, however, a higher starting current is required. In the following table you will find the corresponding coefficients for the starting current for some exemplary devices.

The generators themselves have information on the peak power that can only be used for a short time and the continuous power that can be permanently output.

Simple generators in frame construction are mostly unencapsulated and have high noise levels when in operation under load. With several hours of operation in the immediate vicinity, this can be unbearable. Encapsulated units run significantly more quietly. Here you also have to be careful which value is given. Usually the idle value is given at a distance of 7 m. Only values ​​based on the same measuring method can be compared.

Units with ECO circuit adapt their engine speed to the power of the consumer and then run much quieter than units that always work at full speed at correspondingly low loads.

The larger the performance class, the higher the weight. If you store your generator in the basement and want to operate it on the terrace, you shouldn’t lose sight of the weight. After all, you should be able to transport the part to its place of use.

Particular attention must be paid to the transport options such as carrying handles or transport rollers.

4. Which fuel is preferred

There are generators with different types of drive. Most of them run on petrol, but a distinction is made between 2-stroke engines, which are operated with a 2-stroke mixture, and 4-stroke engines, which run on normal petrol. Some gasoline generators can also be operated as dual fuel generators with gas. There are also units with diesel engines that have a higher output and are, due to their design, much heavier and of course more expensive.

If the generator is overloaded by too many electrical consumers, the electrical components can be destroyed. Therefore it is important that the generator has an automatic overload protection. However, this is standard for almost all generators.

6. Automatic shutdown in the event of insufficient lubrication

The compact inverter generators in particular have a very low oil volume. Even slight misalignments can lead to insufficient lubrication in these generators, which can lead to major engine damage. The generator should have an oil level sensor with automatic shutdown if reliable piston lubrication is no longer guaranteed.

2-stroke engines do not need this as they are lubricated by the fuel.

In principle, the generators should be earthed and have a corresponding connection. The generator is connected to an earth spike via a cable via this connection.

Most generators cannot be connected in parallel because the AC frequency cannot be synchronized.

However, there are a few units that are suitable for this and have a corresponding electronic control. With these devices you can z. B. couple two 2 KW generators via a connecting cable to operate a 4KW consumer. 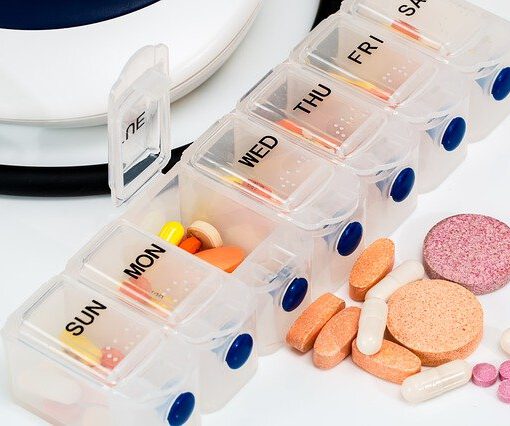 In the event of a prolonged power failure, you have to rely on yourself for first aid and medical care in an […] 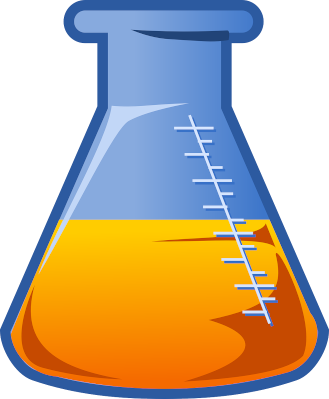 Synthetic fuel for mobile power generators is one way of making exhaust gases less harmful to health. Almost everyone knows it from […] 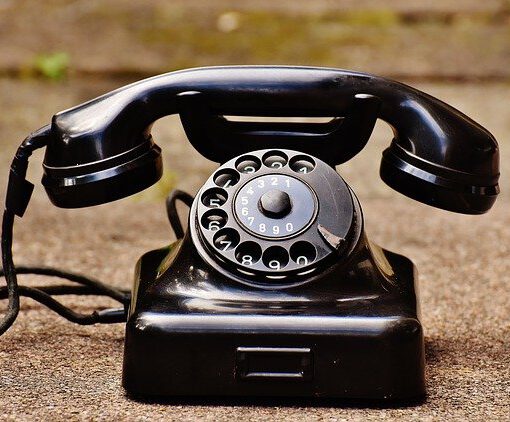 Guide: Information and communication without electricity is another contribution to our guide series. With our guides you can prepare perfectly for a blackout. In […] 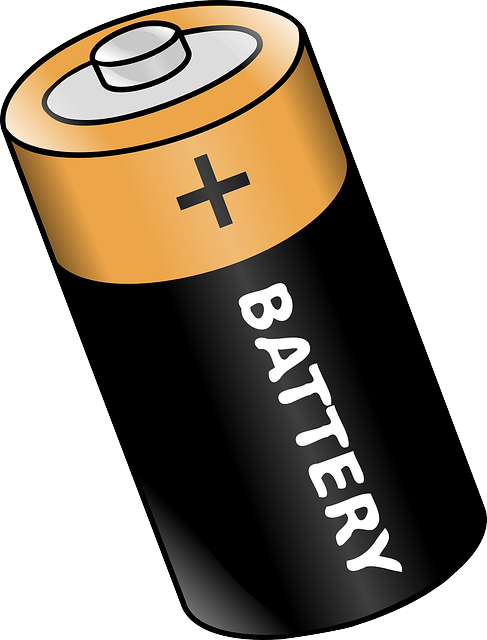