When the European power grid collapses, it’s called a blackout. This catastrophe is no longer a fiction but a real danger. But how can such a gigantic power failure come about? There are many blackout scenarios. One of them are weather-dependent power plants.

The power grid can collapse if there is a power shortage. That simply means: more electricity is consumed than is produced in the power plants. You can find out why this leads to a blackout in our article: 5 steps to blackout – the security concept of the power grid

Renewable energies such as wind turbines and solar systems can lead to such an undersupply. Since these types of power plants are dependent on the local weather, they sometimes produce more and sometimes less electricity. When the sun shines strongly in summer, the solar systems generate more electricity than on dark winter days. Wind turbines also generate more electricity when the wind blows strongly and less or often nothing at all when the wind is calm.

So how can a blackout happen? The answer is obvious: when there is not enough balancing energy available and reserve power plants cannot start up quickly enough. It is particularly critical when there is an unforeseen lull in the wind, because the balance between electricity demand and electricity production takes fractions of a second. On August 14, 2021, an unexpected change in weather led to such an incident. To stabilize the network, several industrial companies had to be disconnected from the power grid by load shedding in order to prevent a blackout. The first 3 levels of the 5-level security concept have already been triggered.

The weather is not always predictable. You know it all too well from the local weather report. Often the weather report reports bright sunshine and yet it is raining. You can roughly predict the weather, but an exact forecast for all of Europe, for every single wind turbine and every single solar system is simply impossible.

So it can happen that “bad weather” means that less electricity is produced by renewable energies. The balancing energy is not sufficient to close the supply gap and the necessary power plants are not available because they either no longer exist or because it takes far too long for the power plant to start up. Then there is a blackout, without any outside influence.

All of this does not mean that renewable energies should be avoided or that the energy transition will lead to a blackout. It is, however, the case that there is an increased risk of a Europe-wide blackout due to the weather-dependent power plants. 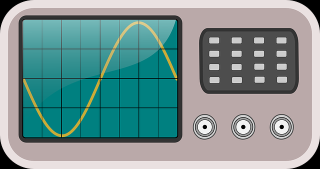 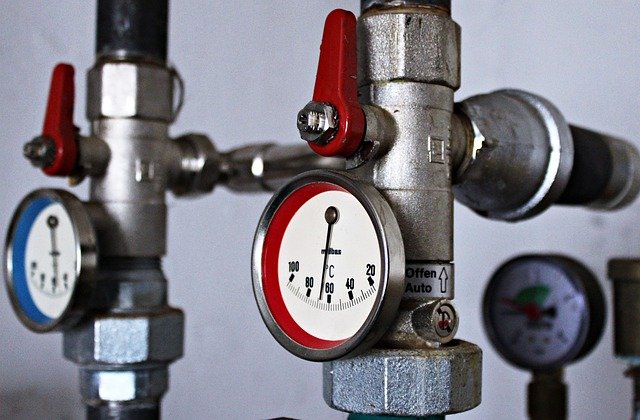 The number of funding applications for energetic building renovation and renewable energies, in the area of ​​renovation or new installation of heating […] 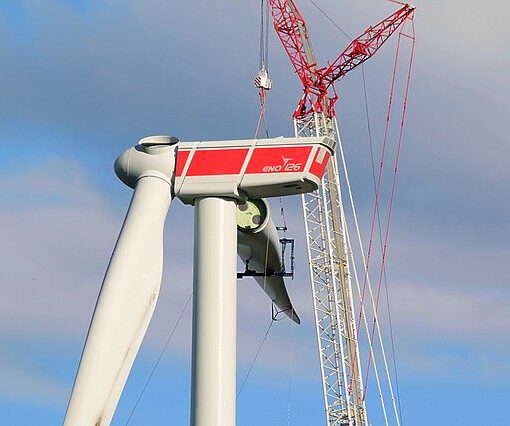 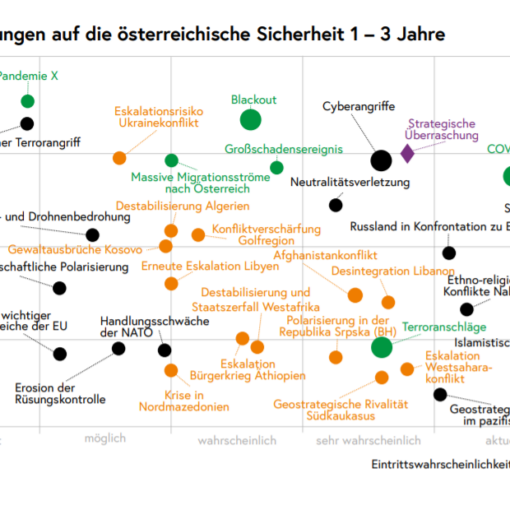 When will the blackout happen in Europe? More and more people who deal with the topic of power supply are asking themselves […]