So-called environmental activists, but also radicals from different directions, are becoming more and more rigorous in actions either to draw attention to themselves or to deliberately harm certain branches of industry. Political motivation can also be a reason for acts of sabotage, because a blackout makes it possible to politically destabilize an entire country. Sabotage on our power grid is therefore a possible reason for a blackout.

The first sabotage on the power supply has already occurred

The first attempts have already been made, as we have already reported in our article “Radical activists paralyze power supply”. An arson attack on power cables succeeded in paralyzing the power supply in a district of Munich for hours. A similar attack on the new Tesla plant in Brandenburg was unsuccessful, presumably due to the activists’ ignorance. A few days ago, 9,200 households in Prenzlauer Berg had no electricity for twelve hours. Unknown people had set fire on a bridge, whereby the supply lines for district heating and electricity were destroyed.

Our supply infrastructure is largely unprotected and therefore easily accessible for acts of sabotage. If you are reasonably familiar with the subject matter, you can achieve great effects with simple means. This is also shown by the power failure in Dresden. A foil balloon in a substation there led to a large-scale power failure. The police are still investigating whether the balloon flew there by accident or was intentionally placed there. However, sabotage was not explicitly ruled out.

You can imagine for yourself what you could achieve with the appropriate expertise and with simple balloons or cheap controlled drones, if you control them almost simultaneously at several nodes in our supply system in order to trigger a short circuit.

The state leaves protection to the operators

The Federal Ministry of the Interior, Building and Home Affairs (BMI) writes in the brochure “National Strategy for the Protection of Critical Infrastructures“

Neither the state nor the operator can guarantee 100 percent protection of the infrastructures and their performance.
The previous safety thinking must be transformed into a new “risk culture”. This new risk culture is based, among other things, on:

Such a new risk culture is suitable for making society more robust and resilient in dealing with growing vulnerabilities.

As you can see from this, the state evades the responsibility to protect critical infrastructures. He largely blames the operator and society for this or accepts the corresponding risk.

It is only a matter of time before radical activists acquire the necessary knowledge. A blackout through sabotage is not fiction, but rather easy and simple to implement. Even the risk of being caught seems to be very low, as no one involved in the above-mentioned incidents has yet been identified. 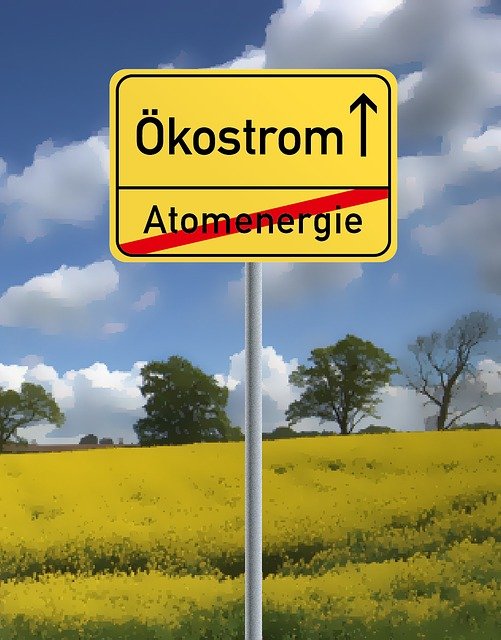 Now, after reviewing the government’s report on the energy transition, researchers have confirmed what ordinary people with common sense have long known. […] 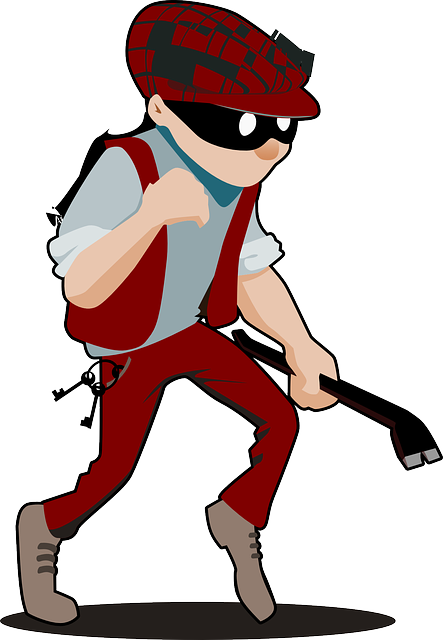 As in our article “ What happens in the event of a blackout? “described, communication options fail relatively quickly in the event […] 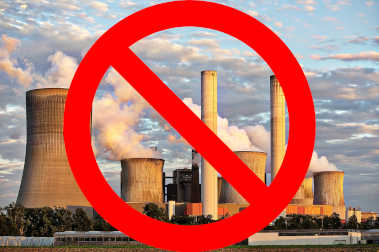 Shutdown of the nuclear and coal power plants Why prepare for a blackout? After the reactor accident in Fukuschima, the federal government […] 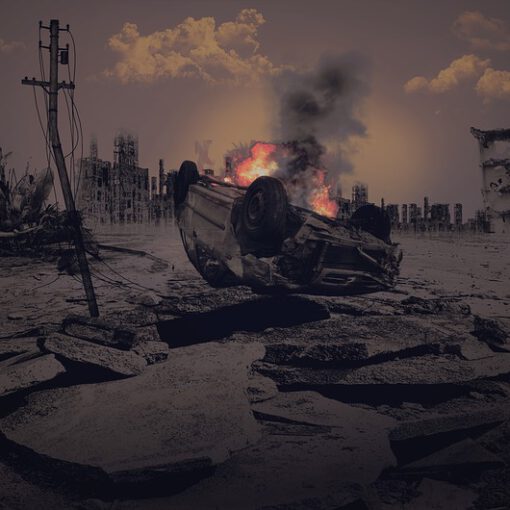 As we have already written in several of our contributions, the European electricity grid is already very unstable due to the shutdown […]